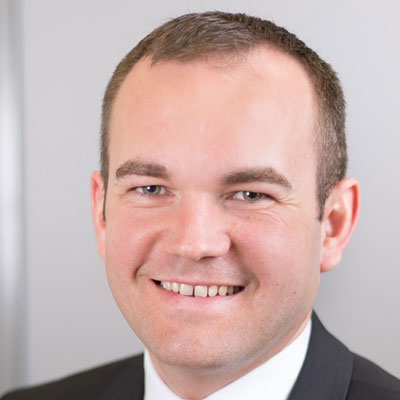 Martin Meier is Head of Business Development & Integration for The Adecco Group (Adeccogroup.com) and General Assembly (ga.co) since mid 2018.
General Assembly (GA), a company of the Adecco Group, the world’s leading HR solutions partner, is a global talent company closing skill gaps for individuals and organizations. Offering training and assessments in software engineering, data science, user experience design, digital marketing, and more, GA is building transparent career pathways, and sustainable, diverse talent pipelines.
Martin is German in nationality and born in 1982. After finishing an apprenticeship at BMW AG, Martin studied Commercial Engineering in Germany and holds an Executive MBA from the University of Applied Science Landshut, Germany / University of San Diego, CA, USA; Complemented by various management courses at the IMD in Lausanne, CH and INSEAD in Fontainebleau, FR.
In his over 12 years with the Adecco Group he held various Sales-Positions in Germany between 2006 - 2010. From 2010 onwards, based in Zurich in the global HQ of Adecco Group, he was first leading company-wide projects in an Inhouse-Consulting function and was then promoted in 2013 as a Director within a Corporate Strategy function responsible for global strategy projects. Between 2015 and 2018, Martin was appointed as Head of Business Development for the Region of Italy, Eastern Europe, MENA which also includes Adecco Group Greece.
Registration
We use cookies to ensure that we give you the best experience on our website. If you continue to use this site we will assume that you are happy with it.Ok